The Aldabra giant tortoise, from the islands of the Aldabra Atoll in the Seychelles, is one of the largest tortoises in the world. It was introduced to Mauritius in the late 19th century as part of an effort led by Charles Darwin to help save the tortoise. At that time, the two species of tortoise that were originally found in Mauritius were already extinct. It was introduced on Round Island as an ecological replacement. Now, over 500 tortoises roam free on the small island. 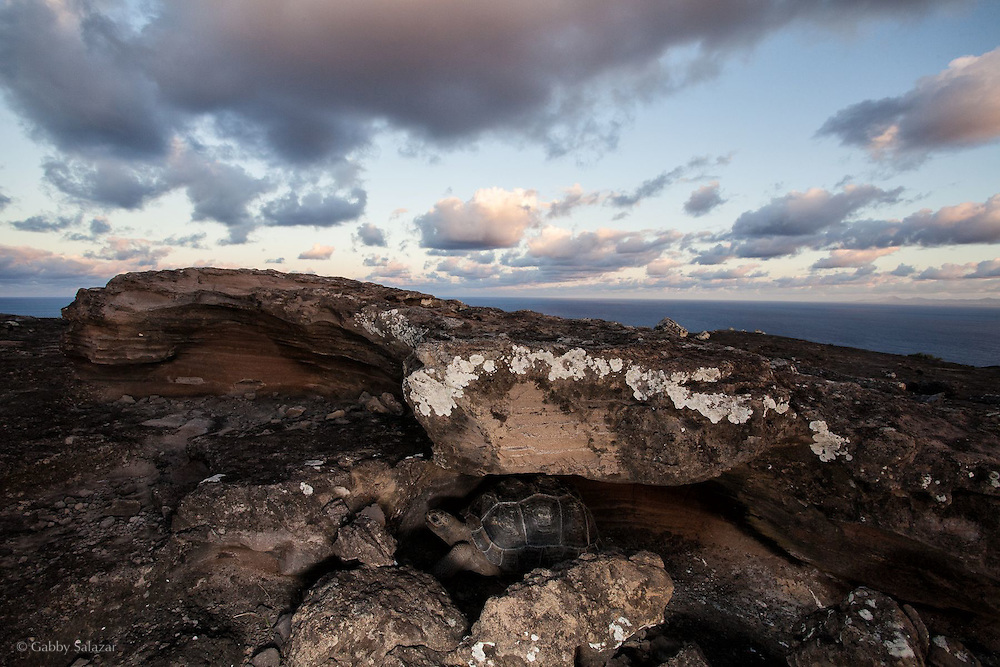